Alert: You are not allowed to copy content or view source

In case you want to be notified about school in your locality then please register here. 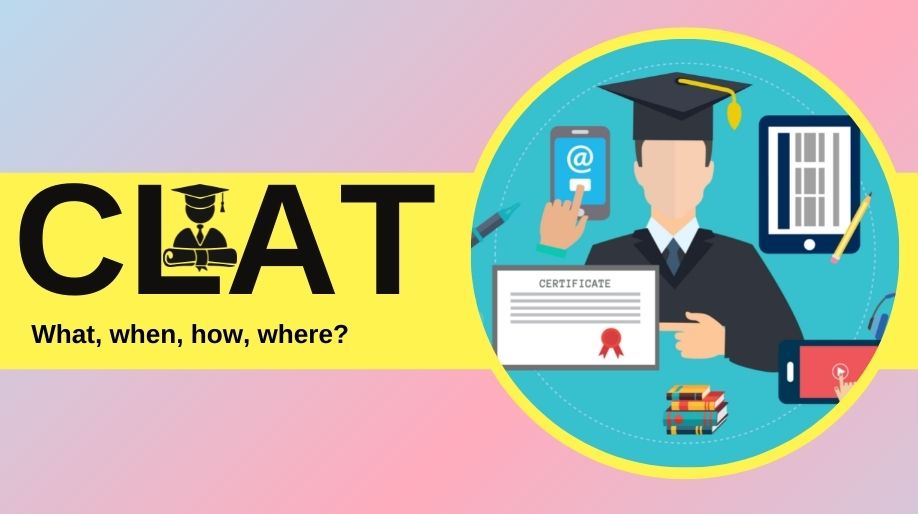 CLAT Cut-Off 2021 – CLAT or the Common Law Admission Test is a national level law examination conducted on a rotational basis by the 18 National Law Universities. CLAT 2021 will be conducted by the National University for Advanced Legal Studies (NUALS) Kochi on May 2021. The CLAT application forms are released in December/ January every year.

Please browse the below article there you will find all the details like Cut-off, Admission information and courses available for all the colleges of Indian Institutes of Technology (IIT).

Time to mark your calendar with the upcoming Olympiads exam schedule.

Take your Olympiad preparation to next-level by taking LIVE Classes.

Know your true potential by participating in Unicus Olympiads for classes 1-11.

Give wings to your innovation by appearing in CREST Olympiads for Prep/KG to classes 1-10.